The goals of the cooperation:

The pictures are published with the permission of Mr. Shamin De Moraes. 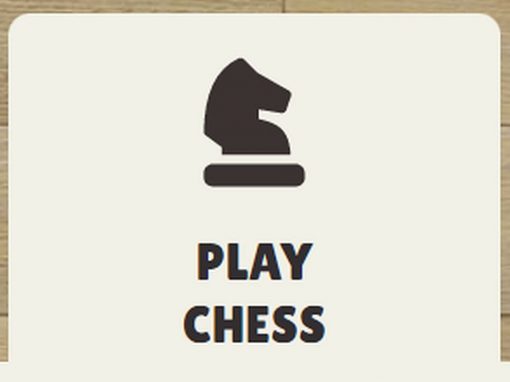 INTRODUCING THE NEW CHALLENGES IN THE PLAY MENU

END_OF_DOCUMENT_TOKEN_TO_BE_REPLACED

Chess is one of the fastest-spreading sports in Sri Lanka. Seeing the massive demand for well-trained chess coaches in the future, The Sri Lanka Foundation Institute and LearningChess entered into a cooperation agreement. The goal of the cooperation is to create a world-quality education opportunity for applicants seeking a chess-coaching