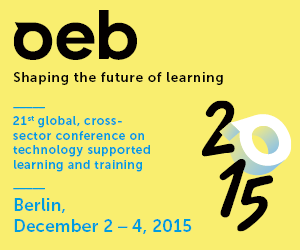 It is a voiced, interactive tutor with simple chess, logic, mathematical tasks and English learning features meets the requirements of the Common European Framework of Reference.

The LearningChess Team has been working over 7 years to bring new ideas and interactive chess educational methods to the classrooms. During this time we have collected feedback from teachers and students all over the world, analyzed the results, and found that combining chess, math, logic and learning English could maximize the well-known developmental advantages of these areas. 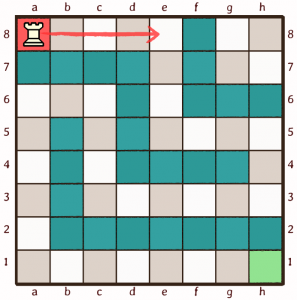 After this conclusion our team have started to work on the solution and developed a new Chess, Logic, Math and English language online cross-curriculum for bilingual schools. Although the original purpose of the project was to teach English to young pupils via the medium of chess and logic, the online tutor is also suitable for English speaking children in an early years (pre-school) setting as a gentle introduction to the game of chess. 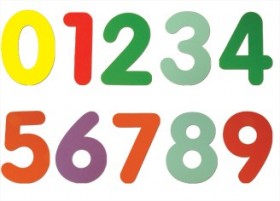 It is a voiced, interactive tutor with simple chess, logic, mathematical tasks and English learning features meets the requirements of the Common European Framework of Reference. The lessons are built up from the very basics, starting with the ABCs, numbers, and a few words, while gradually adding some basic grammar into the mix. 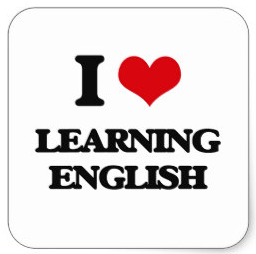 widely used LearningChess core curriculum. It does not only utilize the advantages of the current tested and well-known system, but also taps out all the positive effects of bilingual education. Language skills, IQ, memory, creativity and many other skills are developed more intensely, than during the previous curriculum.

A pilot project is running in trial phase at Pipacsvirag Bilingual Primary School, Hungary and they will introduce it in January 2016 to the 6 and 7 year-old students. Try the sample lessons here. 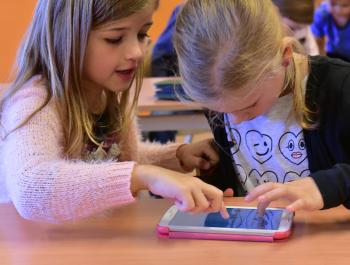 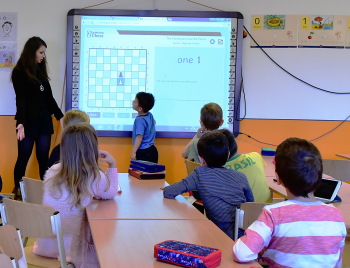